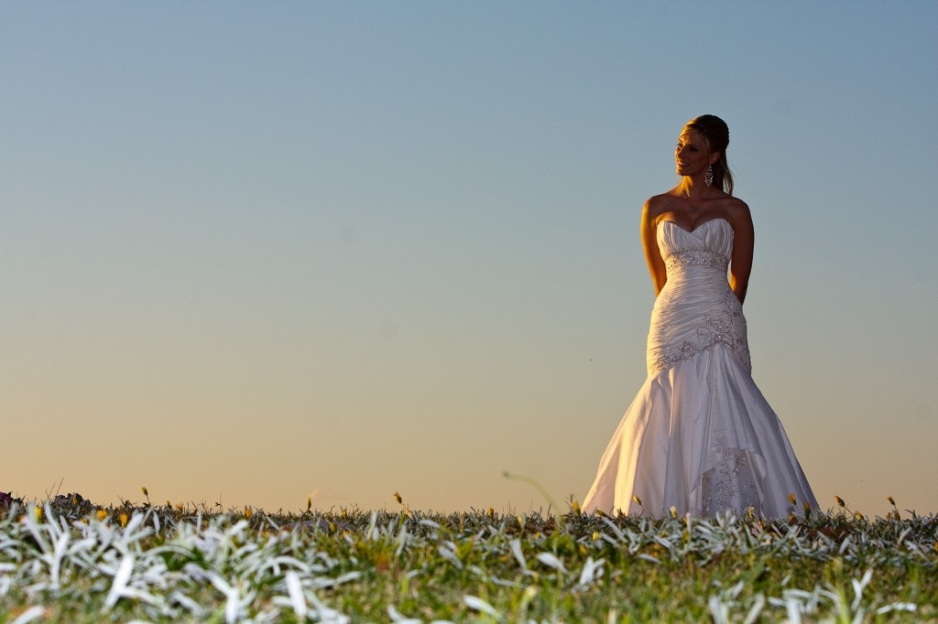 The funnest photographers on the Central Coast

Thanks for visiting Flash Gordon Photography. We really do appreciate that you’ve taken the time to visit the site and that you’re considering using us for your photography.

When Flash Gordon photography was started the idea was simple. Start a photography business that treated it’s customers fairly, honestly and decently while providing a great product. Our aim is to have you use us again and to tell everyone to come to us. If you found us on the internet through Google then welcome, but you’re in the minority. Most of our clients are referrals and we’re very proud of that. We try to make Flash Gordon Photography the place where we’d like to go if we needed a photographer (or two).

A few things about us.

* We love shooting. We still do it for fun as well as work and our kids are sick of us sticking a camera in their faces every time we need to “test” new gear. We feel incredibly privileged that we get to do something we love as a job.

* We use a mix of top end professional cameras from the likes of canon, Leica, Sony and Hassleblad. Why? ‘Cause that’s what we’ve got. But we like Nikon, Olympus, and Pentax people too. Gear doesn’t make photographs. Photographers do. But we choose the gear that best allows us to express what we want to show you.

* We have backups for everything, because nothing is more precious than your photos. By the time we leave you we will have three copies of the files.

* We take what we do very seriously, but we don’t take ourselves very seriously. This isn’t something you can do well if you don’t enjoy doing it.

* We are a small studio. That means you deal directly with us, not an intermediary.

* We love a challenge. Bring it on. Honestly, there’s not much we can’t do, photographically speaking.

* We’d rather give you straight up honest answers to your questions because that’s what we like when we go shopping.

* We hate hidden fees and charges as much as you do. So we don’t have any, ever.

* We’ve been doing this for a long time. Long enough that we know what we’re doing. Not so long that we’re sick of it. Not sure how you’d ever get sick of it though.

Flash Gordon Photography services the Central Coast of NSW, Sydney, Newcastle and The Hunter Valley. However we are also available by appointment anywhere else in the world. We’ve photographed weddings in Europe and Australia as well as in the Pacific region.

Gordon Cahill – A keen photographer since school, Gordon has been a working photographer for nearly twenty years and runs Flash Gordon Photography full time. In a past life he has also spent several years as a national customer service manager with several major importers in the photographic and dive industries as well as a three year stint as a professional dance instructor. He has photographed well over 600 weddings and hundreds of commercial projects. His commercial clients have included, Lend Lease, LJ Hooker, Optus, Neptune Wetsuits, Aqualung Dive amongst others. Gordon has also worked as a commercial underwater photographer.

When he’s not working you’ll probably find him surfing or diving, somewhere on the central coast. Gordon is a better skiier than Grant. Gordon likes to remind Grant of this as often as possible.

Grant Leslie – Grant is probably best known as one of Sydney’s busiest and most sought after theatre photographers. But he also has around 500 weddings under his belt. Grant still lives in northern Sydney and runs PerfectImages Photography and Design Australia. If you live in Sydney you’ll probably book through Grant who we affectionately call the “Sydney Bureau”. Grant has been commisioned to supply images to various corporate clients including a 9 meter mural at the entrance to Sydney Water in Sydney.

Grant’s a mad keen surfer and better at it than Gordon. Grant is too nice to remind Gordon of this every day, so he only does it on special occasions.